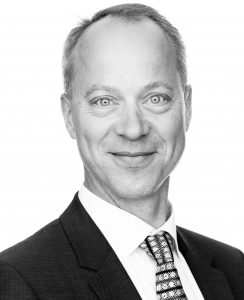 In this talk I will give an introduction to our research on Iris, a logical framework, implemented and verified in the Coq proof assistant, which can be used for mathematical reasoning about safety and correctness of concurrent higher-order imperative programs.

Lars Birkedal is a Fellow of the ACM, an elected member of the Royal Danish Academy of Sciences and Letters, the recipient of a Villum Investigator grant from the Villum Foundation 2019, the Danish Minister of Research Elite Research Award 2015 (« Videnskabsministeriets EliteForsk-pris »), and the ACM SIGPLAN Milner Award 2013.

Lars Birkedal’s main research interests lie in the area of logic and semantics of programming languages and type theories. Current work focuses on program logics for reasoning about concurrent, higher-order, and imperative programs; cyber-security; and type theories with guarded recursion.